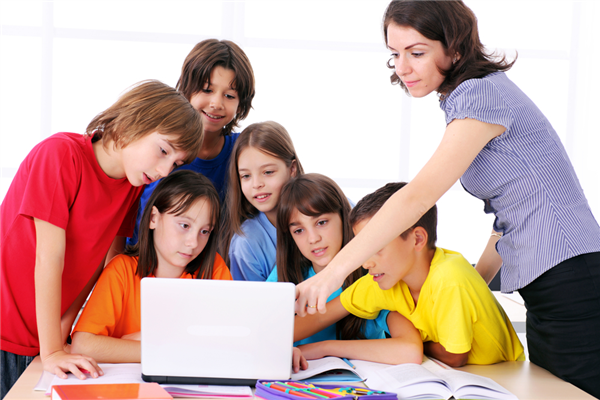 Computer security is a very large and complex topic. If you work in a school environment, for example, much of network security will be out of your hands and not your responsibility.  But there are a few basic things, to do your part as an end user, to protect your data from damage, destruction or falling into the wrong hands. 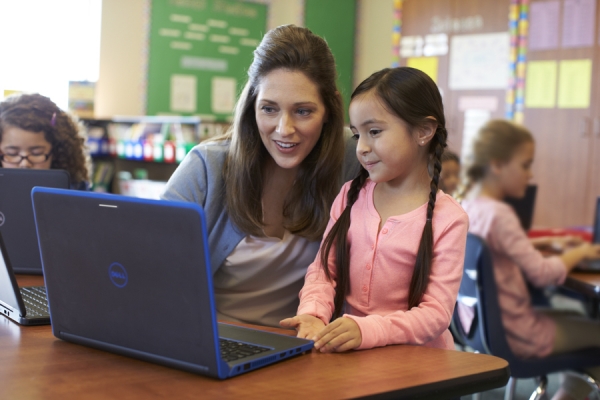 Even if you think of yourself as a technology novice.  Knowing and following this simple advice, which you just read, makes you a smarter and safer computer user than 99.5% of the entire world, including many who work in the technology industry.  It is simple information that sent you to the top of the class.

Practice Your English Skills to Excel in Your Business

Join An English Course To Improve Your English Speaking Skills

Career Education For Teaching – What Must you Do to become Teacher?