Home > Education > Bussiness > Wired Broadband VS Satellite Internet: Which One to Choose? 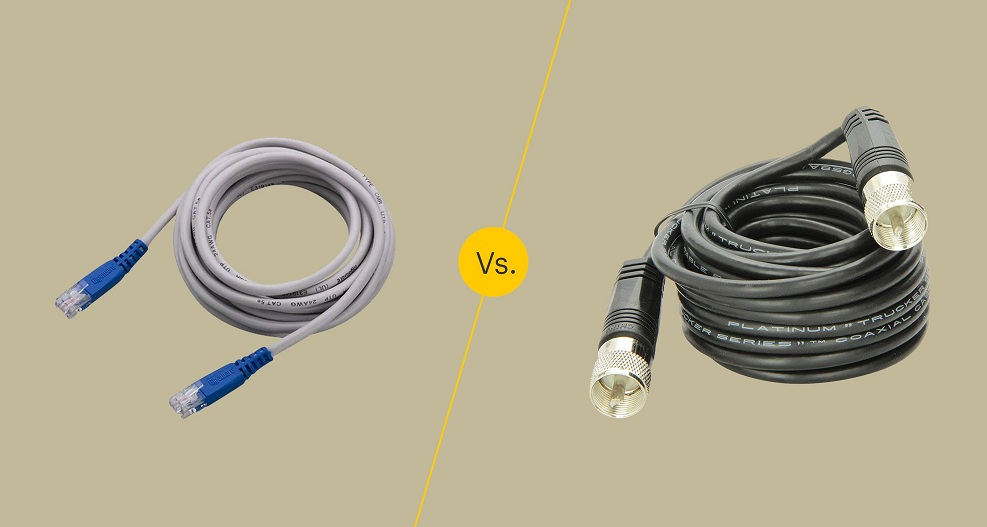 Wired Broadband VS Satellite Internet: Which One to Choose?

While choosing an internet service, you must consider the pros and cons of all available options and determine the perfect fit for your household. There is no dearth of internet providers in urban areas; from DSL and cable to fiber and satellite, all are laid out like a buffet, including 5G, which is fast becoming common.

Rural areas, however, have fairly limited choices such as fixed wireless, satellite, or dial-up connection, which can hardly support superfast download speeds. In fact, many rural zip codes choice between satellite internet or one of the other broadband services, usually, DSL and those faring worse have the choice between dial-up or satellite.

So your internet service choices may vary depending on your location, and it is essential to draw a reasonable comparison of your options before settling for the right one.

What is Wired and Wireless Broadband Internet?

Wired broadband internet, however, is the most popular form of connectivity, employed by the majority of subscribers as it delivers much richer high-speed internet access. It mainly comprises DSL (or Digital Subscriber Line), cable, and fiber optic, which delivers internet service over the last mile via cable lines directly connected to the network infrastructure.

DSL internet service employs unused telephone lines, and it doesn’t affect your telephone connectivity either. DSL is the slowest and the oldest of technology among its wired broadband rivals, but it has a wider reach than others. DSL speeds vary depending on your distance from the switching station; the closer you are, the faster it will be. So you may want to consider the distance while choosing between a DSL line or other service type.

Cable internet connection is provided by local cable TV providers. However, most national cable TV providers such as Mediacom and Spectrum have superimposed a fiber backbone over their cable network, boosting its performance. The service transfers most of the data via fiber optic cables, but at the last mile switches to cable TV lines. So now cable broadband can deliver fiber-level download speeds up to 940 Mbps but at the economical price of the former. Moreover, these cable providers usually offer internet and cable TV bundled offers at discounted prices to sweeten the deal.

Fiber Optic is the latest and the fastest wired broadband type that can deliver symmetrical download and upload speeds up to 1 Gigabit. The infrastructure purely consists of fiber-optic cables, which transmit data at 70% speed of light. Download speeds are similar to the aforementioned fiber-cable hybrid, but it is the only broadband that delivers up to 1 Gbps of upload speeds.

Here are some supreme reasons why you should go for a wired broadband service instead of the satellite (which we will get onto later):

Most wired broadband providers promise reliability when marketing their services — in the case of fiber, 99% reliability is guaranteed. It is true as wired broadband is more reliable and stable as compared to wireless as signals aren’t influenced by other connections, and aren’t reliant on the proximity of Wi-Fi towers. Moreover, wired connections can easily handle multi-device connectivity without any lag. The number of devices depends on the package you have subscribed to, for example, lower-tier packages can only handle 2 to 4 devices at a time.

Speed is the top concern while choosing an internet service, and wired broadband delivers much faster speeds than wireless. Even DSL, the slowest of the wired broadband, have speed tiers ranging from 100 Mbps to 300 Mbps. Even though 45-50 Mbps is a common offering from most DSL providers, routers and gateways with gigabit capabilities and other technologies continue to improve the performance of these services.

Wired broadband is generally more cost-effective as compared to wireless as it offers considerably higher speeds and additional perks than wireless at the same price-point. Plus, many providers such as Mediacom offer bundled and promotional deals that land more savings on your monthly bill. Contact customer service Mediacom to determine the package availability at your zip code. So if you require cable TV entertainment or a phone connection, you can get it from the same provider at a lesser price.

Caters to Plethora of Devices

The connection is delivered via a wire, but it doesn’t require wires to connect each and every device in your home. A wired or wireless router can quickly enable wired connections to provide wireless service to dozens of devices such as smartphones, tablets, smart TVs, PC, or connected devices. Moreover, Wi-Fi range extenders can amplify your signals so there aren’t any dead zones even if you are residing in a rambling mansion.

What is Satellite Internet?

The latest bleeding-edge wireless technology, the satellite has been providing steadier internet access to previously inaccessible far-flung areas. A satellite connection’s backbone infrastructure comprises a satellite hub at the provider’s location, a satellite in space, and a tiny version installed at your residence that relays signals over the last mile. The complicated installation of the satellite dish is accompanied with cables that connect the dish to your modem.

Here are pros and cons related to the satellite internet:

The key benefit derived of wireless broadband service is its ubiquitous availability in rural and underserved areas. Any household residing in the middle of nowhere doesn’t have to resort to the outdated and slow dial-up connection with a faster alternative now easily available on the menu.

Satellite connection delivers speeds up to 25 Mbps. Due to the distance between the space satellite and the Earth, data transfer takes time, so a satellite internet plan of 12 Mbps will take twice as much time to load a page as compared with DSL or cable connections. However, satellite connections are much faster than dial-up connections, which typically have a maximum theoretical transfer speed of 56 kbit/s, and are also a good alternative to fixed wireless.

Moreover, satellite providers such as HughesNet are offering higher internet speeds than before due to recent innovations, and are promising download speeds up to 100 Mbps in the coming years.

Even though a lot of providers, including those offering wired broadband, place data caps on your internet connection, but in the case of satellite, data caps are higher. If you have used up all your allocated data during the month, you will have to pay more to get more.

With limited data and low internet speeds, a satellite would seem much cost to you. Moreover, a satellite internet provider usually doesn’t offer any additional perks as a balm to your monthly bill. But can’t blame the provider as maintaining the space-age technology must be ginormously expensive and you probably wouldn’t have any other high-speed option in a rural area.

A lot of things can interfere with your satellite signals such as bad weather, buildings, trees, etc. And if you are residing in woods, the quality of the satellite signal would be badly undermined.

Wired broadband types are a much stable and reliable option compared to satellite. However, when it comes to rural residences, there could be no better choice than satellite as the only other alternatives are dial-up or fixed wireless. 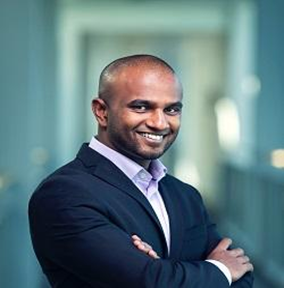 Baldwin Jackson is a successful digital marketer with expertise in search engine optimization and content marketing. The perfect balance of his analytical ability and creative thinking is what sets him apart from other practitioners in the digital marketing realm. He has helped a lot of small and medium-sized businesses in crafting their digital marketing strategies that are not only cost-effective but delivers results as well.

Baldwin is also a proud father of two kids and a Sports enthusiast. When he is not working, you will find him watching ESPN and NFL network. He has been able to get an amazing package on his favorite channels from Buytvinternetphone.com.

Best Professional Accounting Courses after Graduation to enroll in

Introduction To Classical Christian Education - What Makes It Stand Out

The advantages of Presentation Skill Training

How to form an LLC in Florida

Human Resources – The Advantages For The Business

Why opt for Cisco Certified Course from a Reputed Company?